Terp Profiles – What are they, and Why do they Matter?

Chances are, if you’re a cannabis consumer, you’ve heard of terpenes.

You might have a clear understanding of what terpenes are, and even a refined taste regarding which ones you lean towards.

Or, terpenes might be a major mystery to you. What are they, exactly?

Terpenes don’t just come on cannabis plants – in fact, there are thousands of kinds of terpenes that impact the taste and scent profiles of lots of plants.

But what makes cannabis especially interesting is that there are hundreds of terpenes in just one cannabis flower. Ever wonder where Girl Scout Cookies gets its special earthy, fruity scent, or why Super Lemon Haze is known for its strong citrus flavor? You can thank cannabinoids for giving your favorite strains their scents and smells.

If you’re interested in understanding what specifically causes some strains to be gassier, or what strains have the fruitiest properties, Green Truck has you covered!

Here are some of the most commonly-known terpenes, and maybe a few you didn’t know about.

One of the most abundant terpenes found in the cannabis plant, Myrcene is predominantly found as such, but can also be found naturally occurring in plants like thyme and lemongrass. It is known for its earthy notes and deep, fruity aroma, and can assist in providing a more intense, cerebral experience when being consumed.

Where to find it: Myrcene can be found in strains like Orange Cookies, Banana Bread, and Bruce Banner, and at Green Truck, is one of the top terpenes found in Tagalongz, Ursula, and Nitrous.

Limonene is a notable terpene, with a signature bright, fresh, citrus-forward scent. It is the second most widely-abundant terpene in cannabis. It can also be found in items such as cleaning products, and even cosmetics. Limonene has healing properties useful for gastric distress and inflammation, as well as anxiety.

Linalool is present in dozens upon dozens of plants, including cinnamon, coriander, and lavender –  not just in cannabis! However, it is the terpene most responsible for that unmistakable marijuana scent. Linalool is frequently used as a sleep remedy and useful in treating sleep disorders, as well as depression and anxiety.

Where to find it: Strains that contain Linalool include Dosidos, Durban, and Zkittles.

Want to try Linalool at Green Truck? Pick up Peanut Butter Studly on your next visit!

As the name suggests, Pinene boasts a welcoming pine scent and is the terpene found most abundantly in nature, such as in pine trees, basil, and sage. Cannabis strains containing Pinene have been shown to be helpful in aiding pain relief, memory function, and overall relaxation.

Where to find it: Some noted strains that are Pinene-heavy include Strawberry Cough, Suncake, and Guava Cookies.

Caryophyllene is a terpene that appears naturally in products like rosemary, cloves, and black pepper, but is also found in the cannabis plant. Its peppery, strong scent and taste make it a popular choice for consumers. The Caryophyllene terpene has been shown to have strong anti-inflammatory and anti-anxiety properties.Where to find it:  Trop Cherry, Apple Fritter, and Runtz are some strains containing Caryophyllene. Looking for a Green Truck strain with this terp profile? Try Passion Snake, Oreoz, or G-Spot. 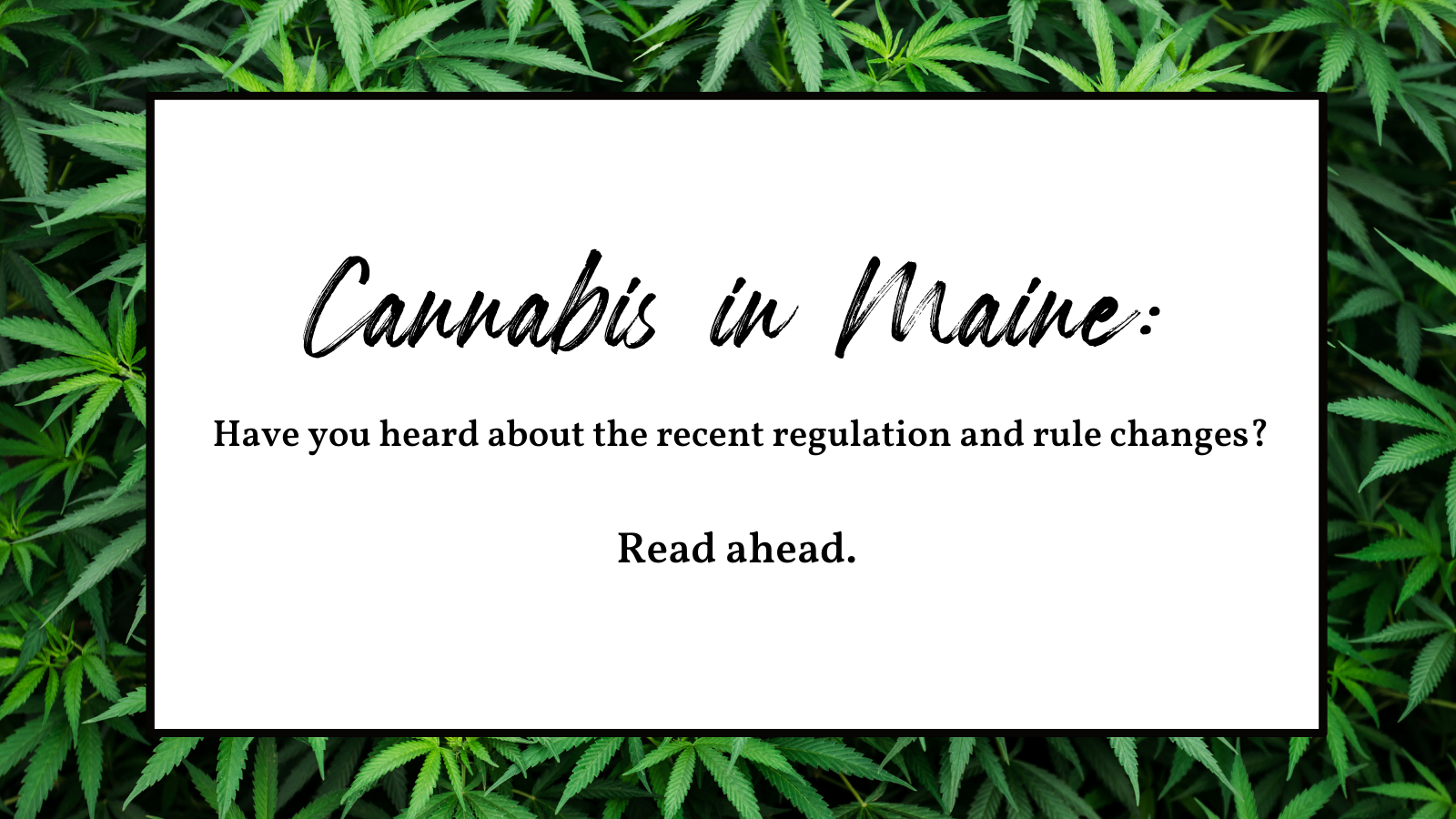 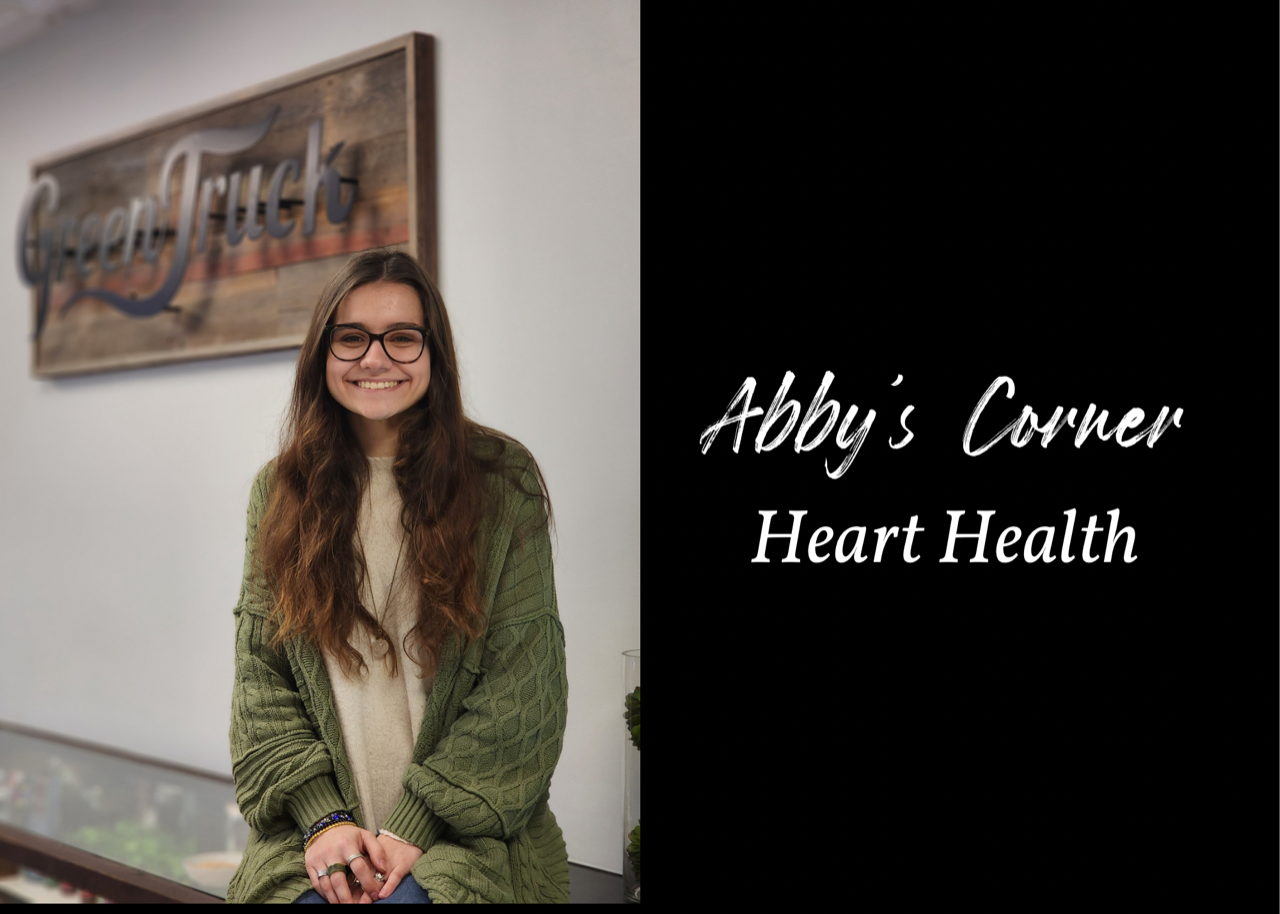 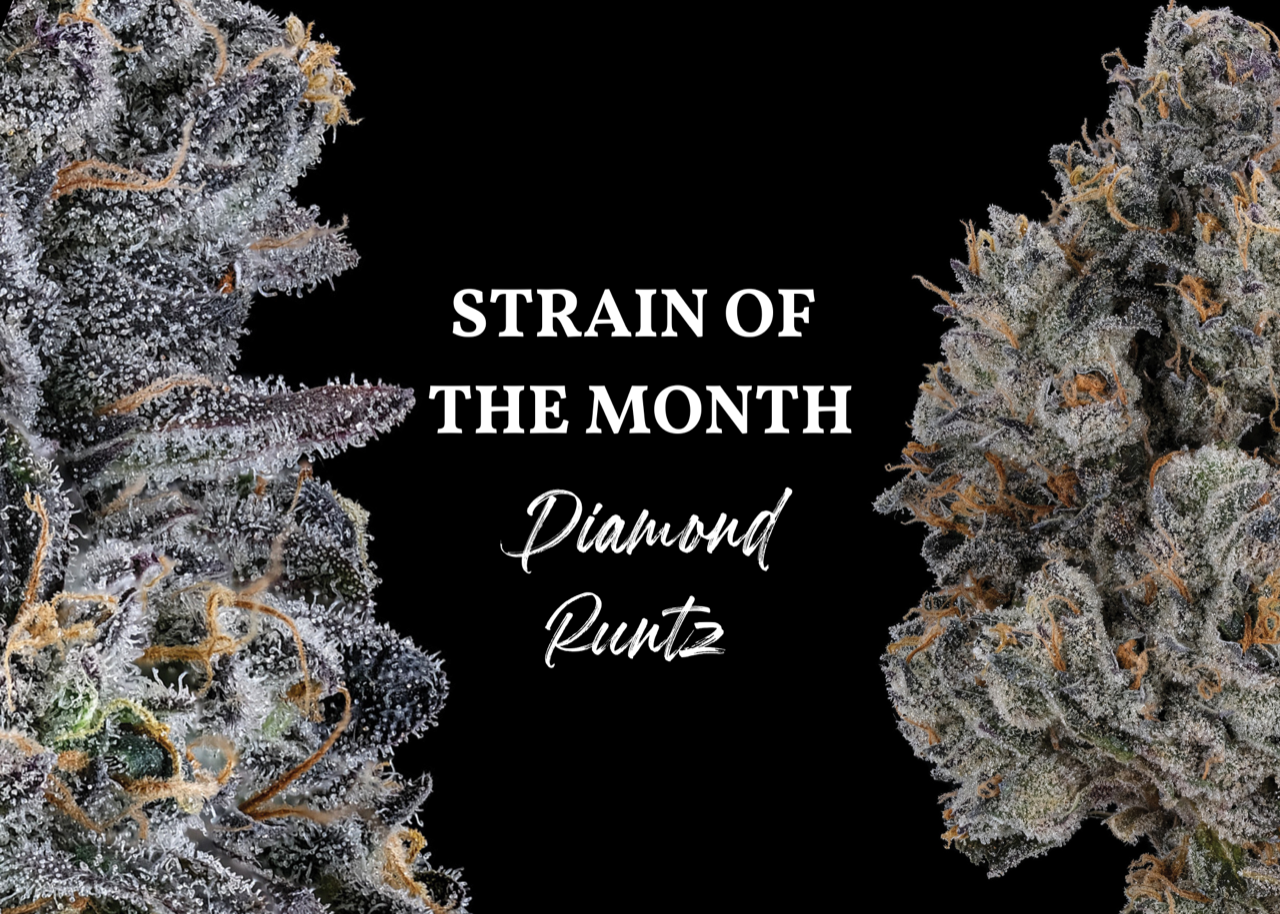 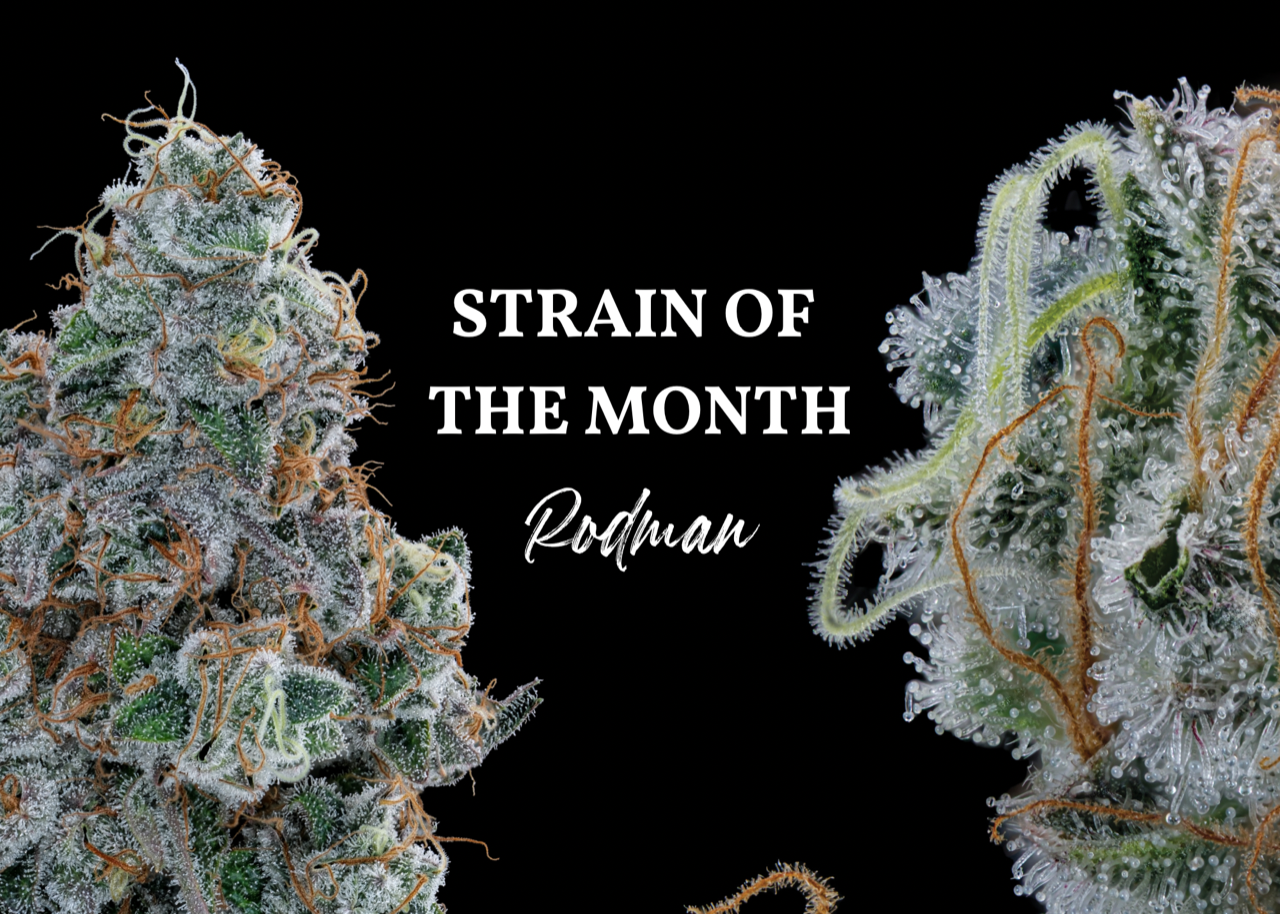 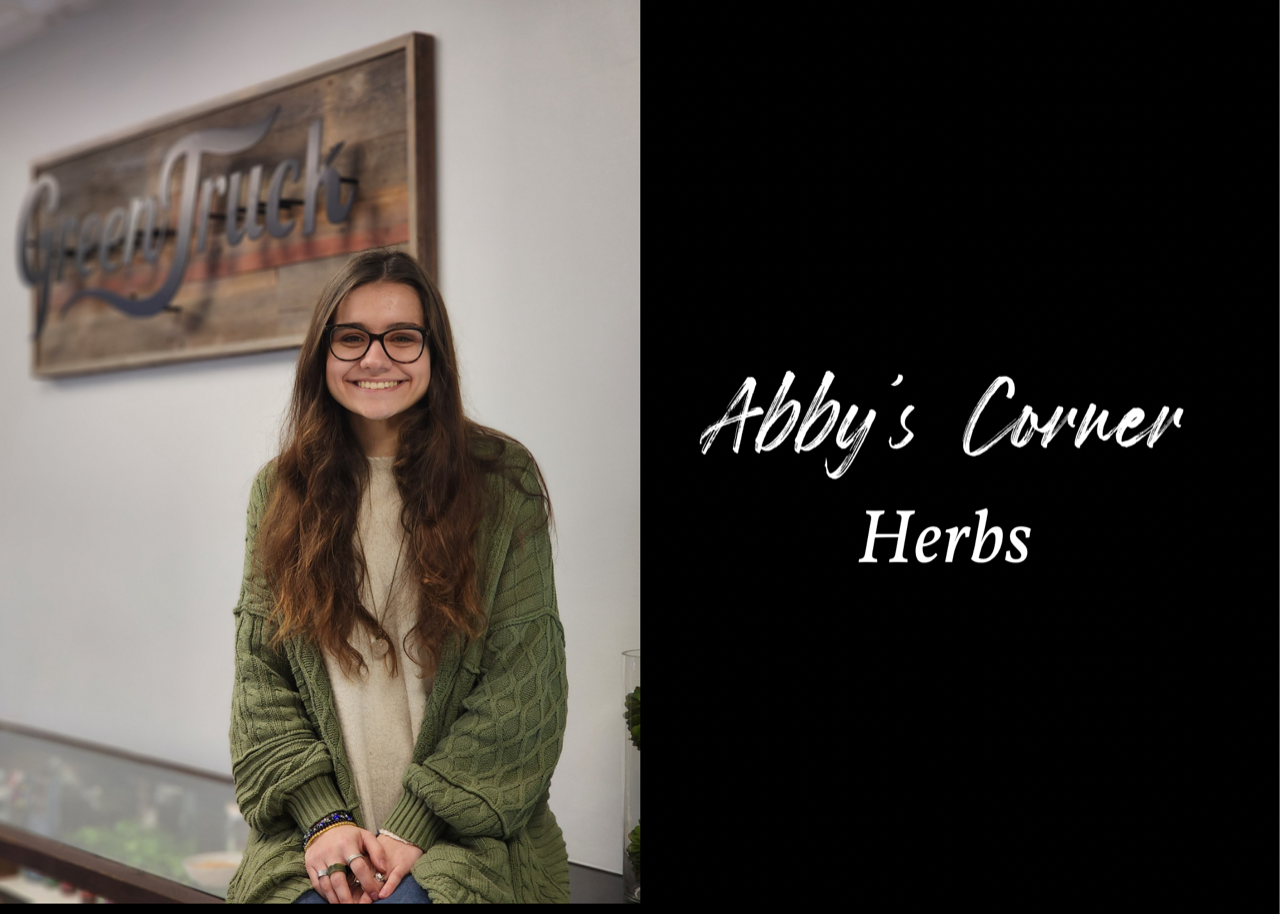 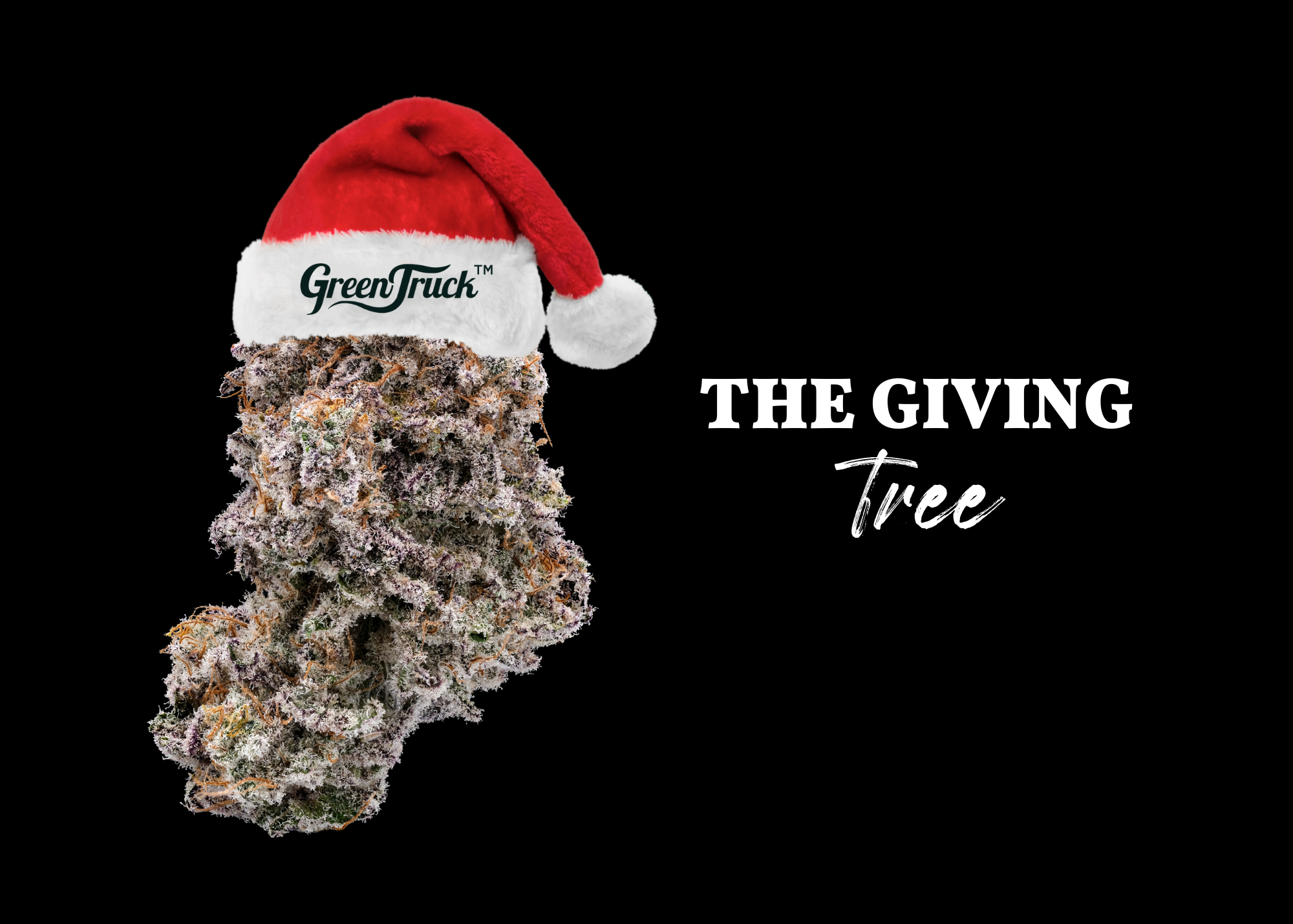 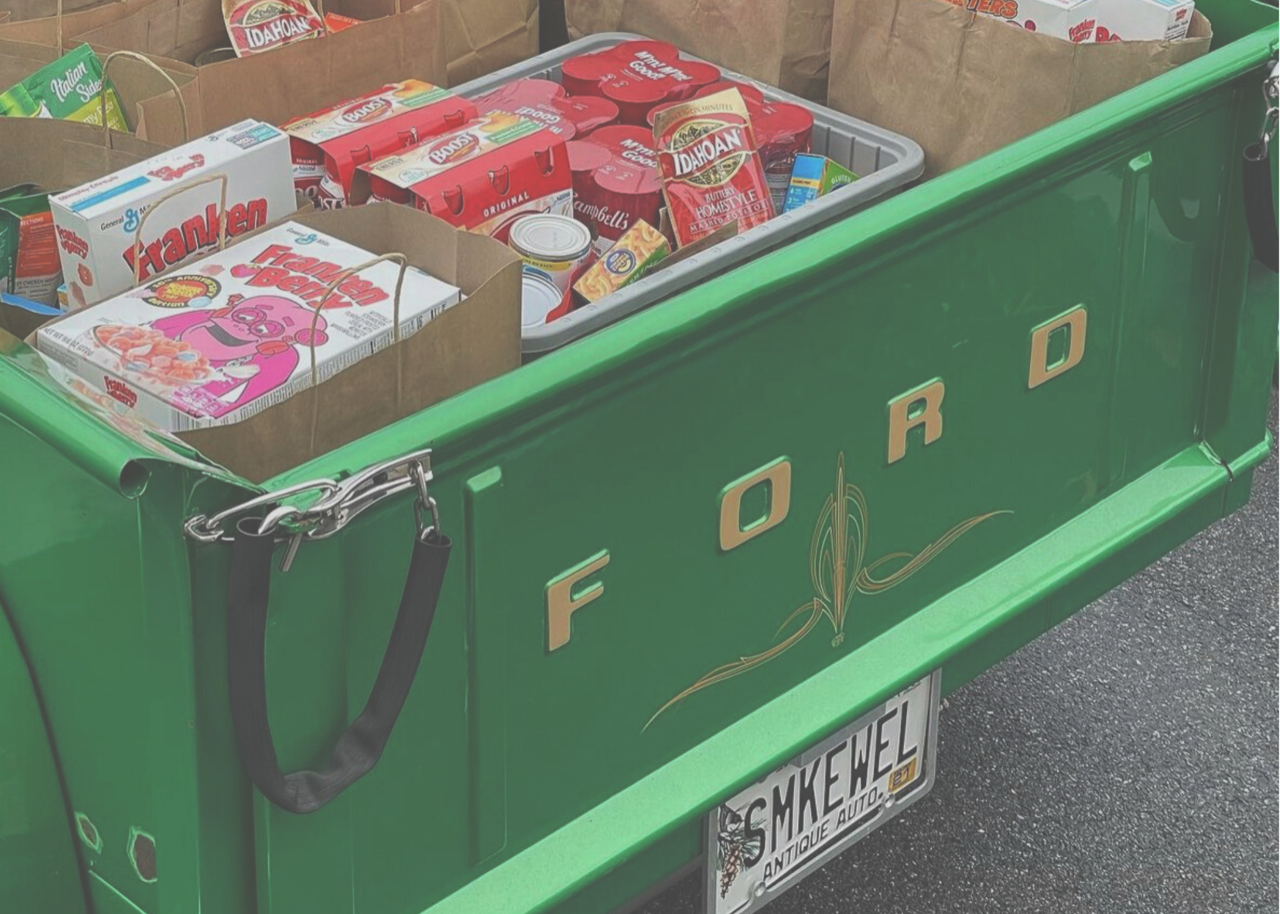 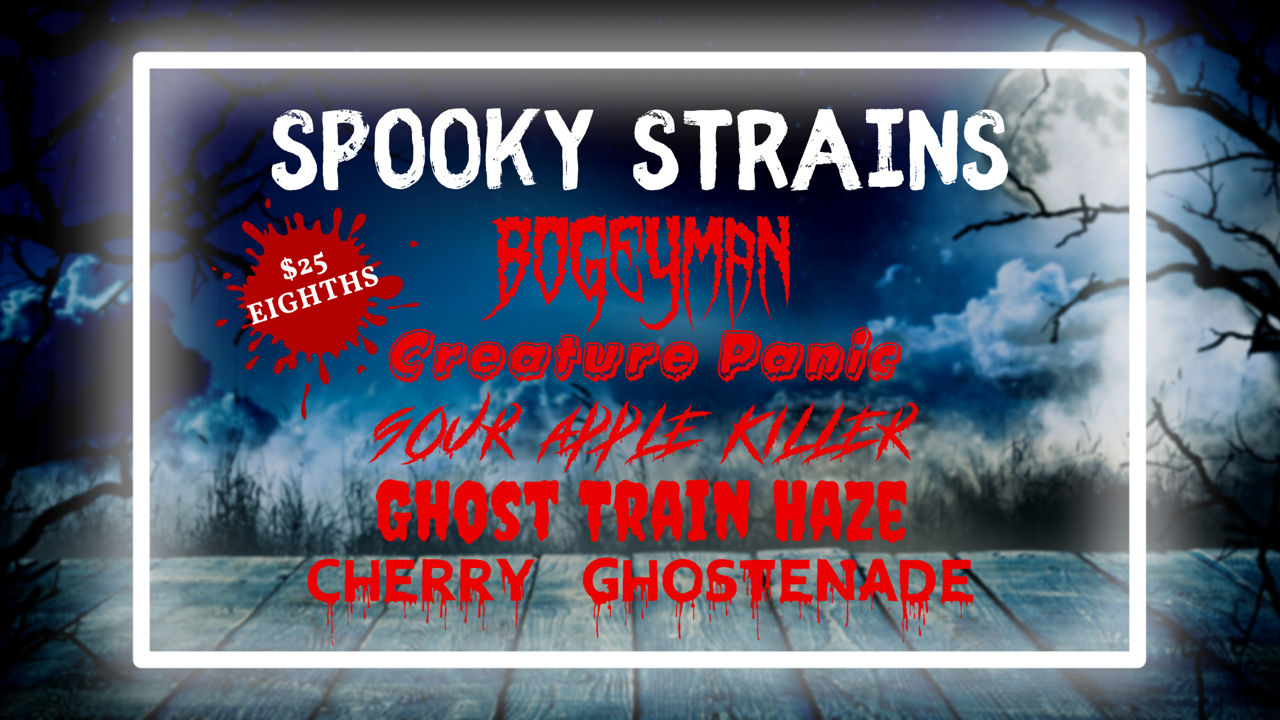 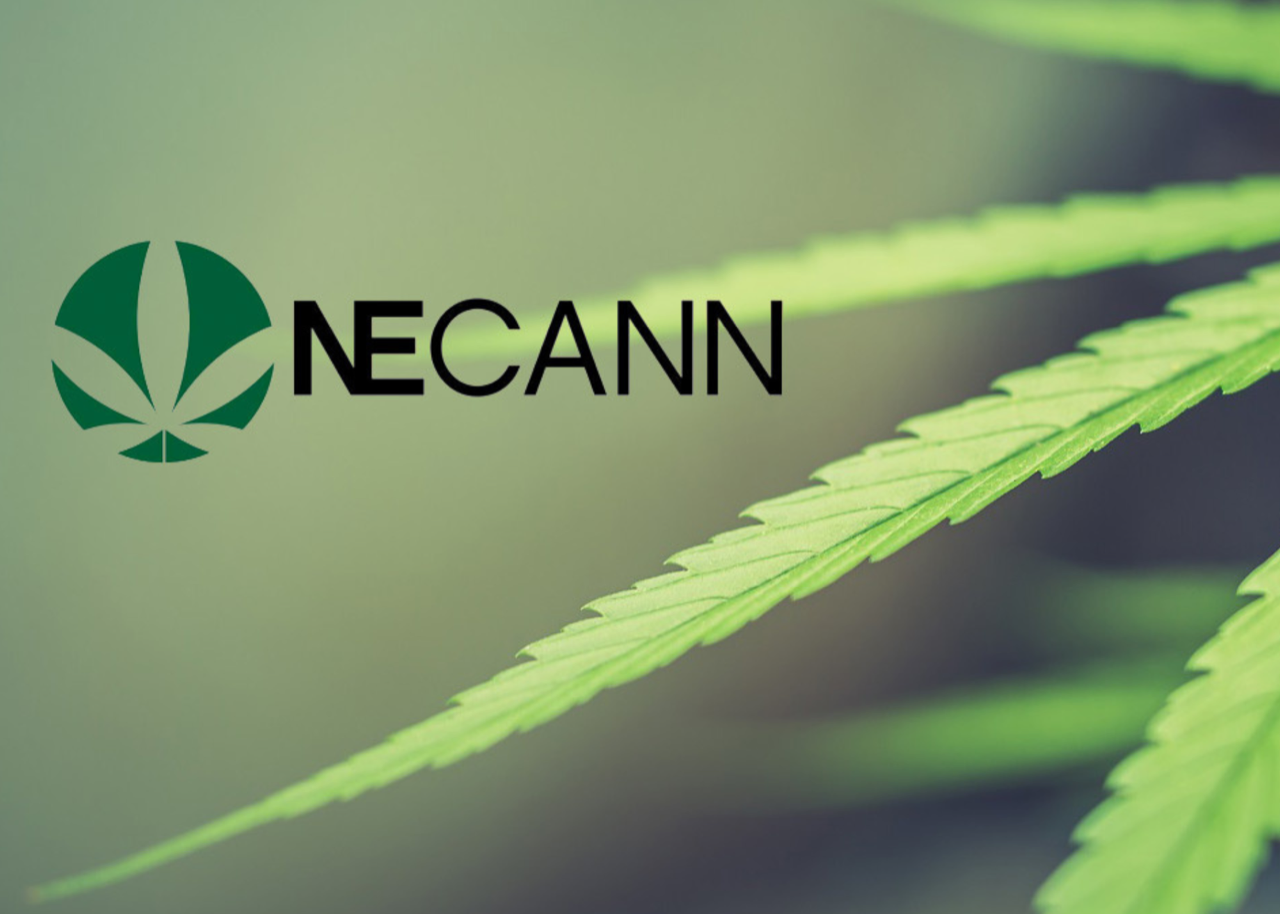 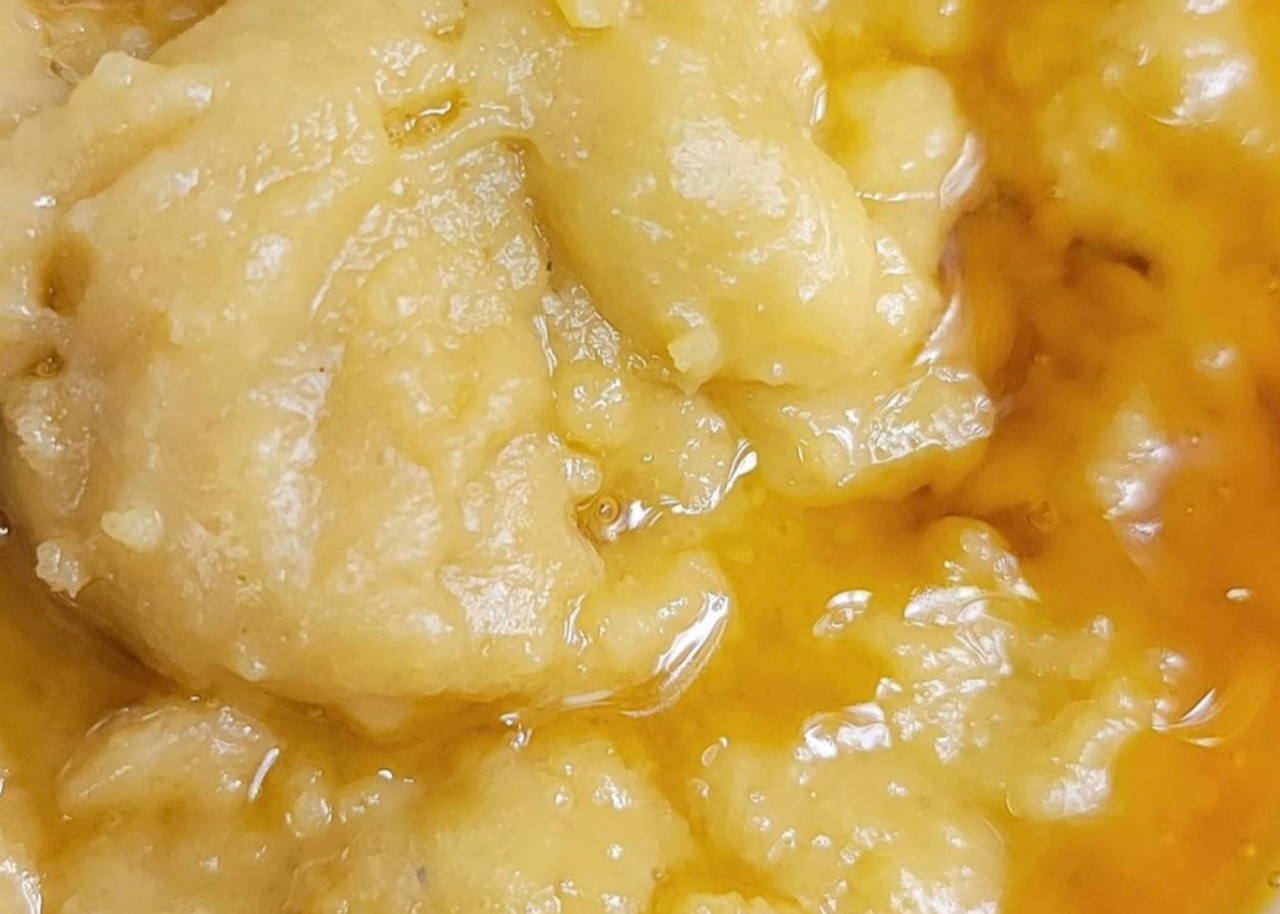 Terp Profiles – What are they,…
Read More 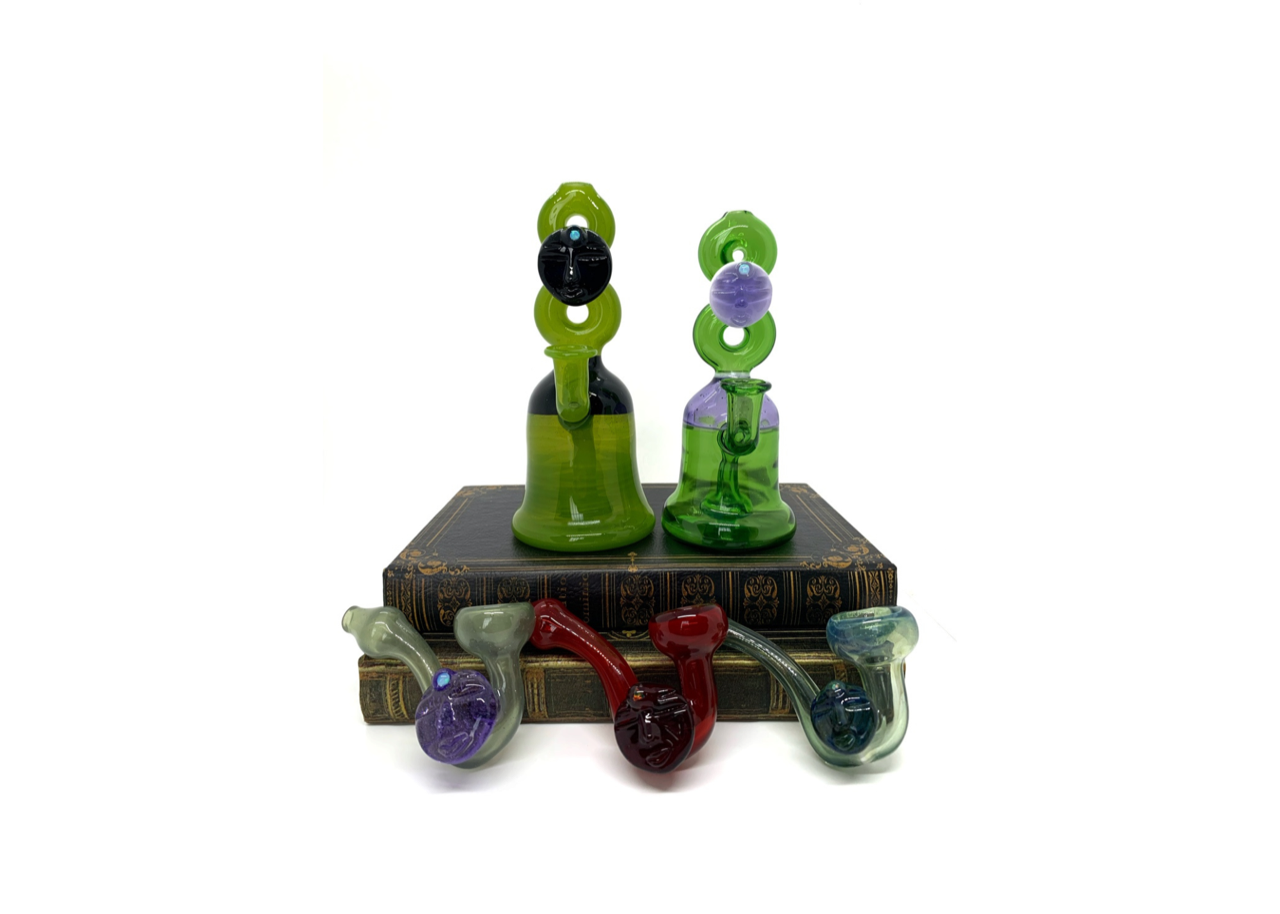